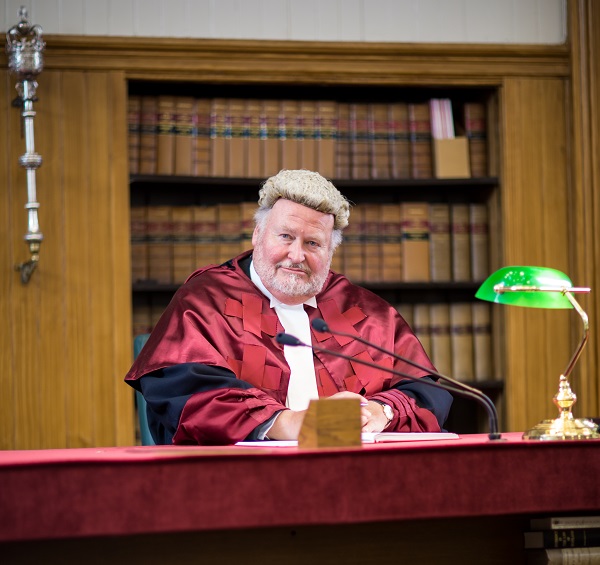 If you wish to address a judge, the tables below may be of assistance.

Senator of the College of Justice

Justice of the peace

Read more about justices of the peace.