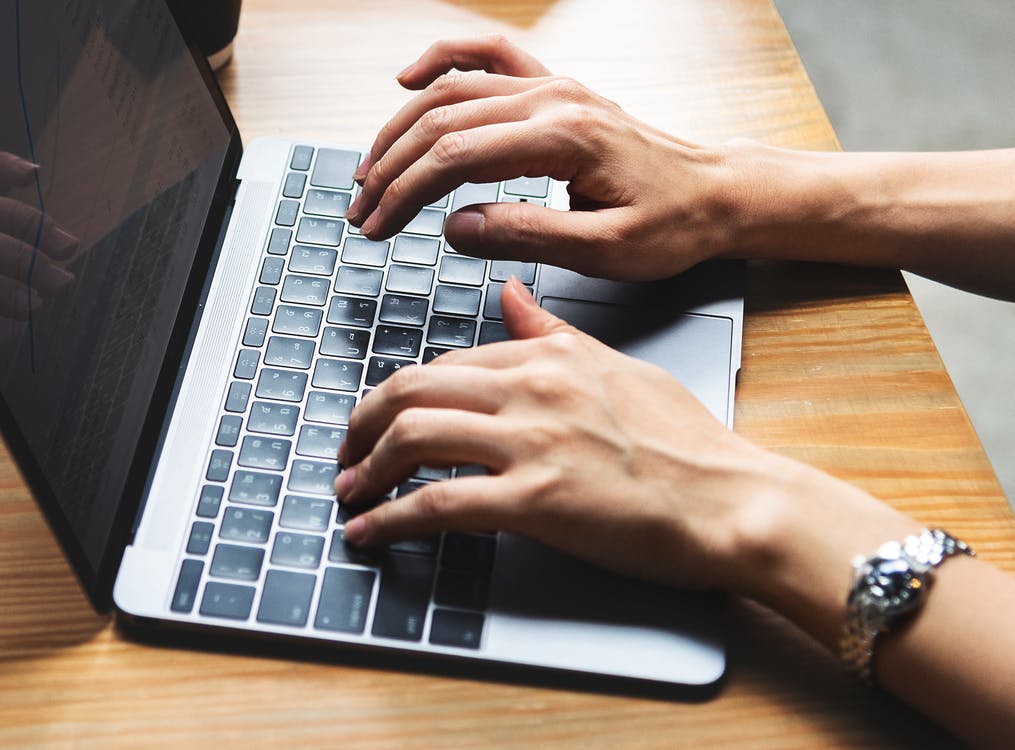 The Judicial Office cannot deal with complaints about tribunal decisions made by tribunal members, or the way cases have been handled. The usual way challenge a decision is to appeal. If you are considering appealing a judicial decision, it is recommended that you get legal advice from a solicitor or Citizens Advice Scotland.

To Make a Complaint

If you wish to make a complaint, see the following guidance and contact details.

The rules and guidance above provide more detail, but you should note that your complaint must be in writing and clearly state:

You must include copies of all the documents that you have that you are relying on to support your complaint.

Your complaint should be made as soon as possible, but no later than 3 months after the incident your complaint relates to. If the case or appeal is ongoing, the complaint may not be considered until the case has concluded, but you should still make your complaint in time. Extensions are given only in exceptional circumstances.

The President of the Mental Health Tribunal for Scotland (MHTS) has appointed the Judicial Office for Scotland to handle complaints made against members of the Tribunal.

Further information can be found on the MHTS website.

The Judicial Office for Scotland publishes statistics regarding the number of complaints received under the Complaints About Members of the Scottish Tribunals Rules. See the reports.

Read the privacy notice for information about how we handle personal data.

Scottish Courts and Tribunals Service (SCTS)
If you wish to make a complaint regarding tribunal staff, or the SCTS, see the SCTS website.